Paleo roux (thanks to Google) using almond and coconut flour.

I wasn’t 100% confident and it can be risky substituting ingredients however I decided to wing it and hope for the best. The Paleo Gumbo recipe from Paleo Comfort Foods instructions called for making the roux first then adding in the onions and cook together. By the time I found the recipe I had already cooked the onions so roux went in like my normal recipe – at the end.

The revised roux did not thicken up the gumbo like I had hoped but it did not alter the taste which was my main concern. 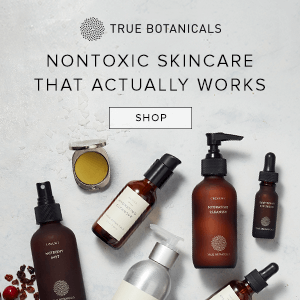 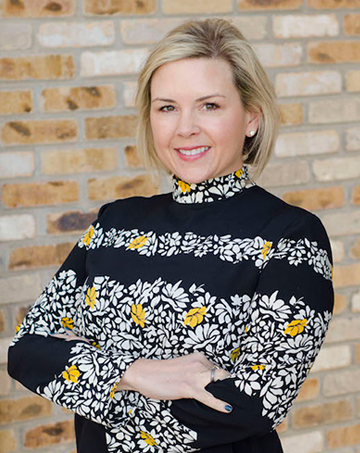 The best time of year in Tennessee! #franklintn